Set sail with father-daughter singing duo Mat and Savanna Shaw June 10–17, 2022 to Alaska and help raise money for those diagnosed with cancer! Pioneer America’s last frontier onboard one of the world’s most groundbreaking ships, Royal Caribbean’s Ovation of the Seas®, the biggest, boldest ship to ever sail Alaska. It’s scenery scoping from the unrivaled perspective of North Star® — the highest vantage point on any cruise ship.

Edge-of-your-seat entertainment, game-changing fun you can enjoy in any climate, and breathtaking vistas from every stateroom — even interior staterooms offer real-time views from a Virtual Balcony. All between unforgettable destinations from Juneau to Skagway. And all while enjoying two private concerts and a meet-and-greet with singers Mat and Savanna Shaw! No other cruise ship lets you see Alaska like this. 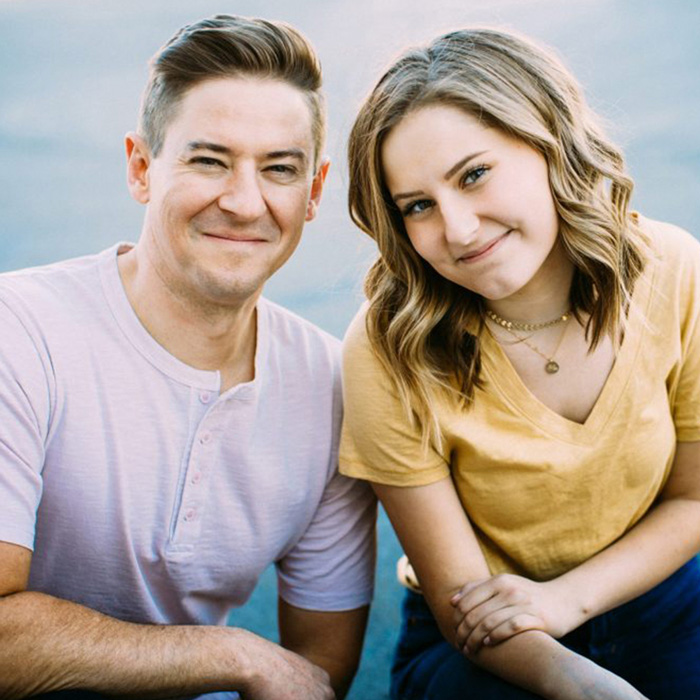 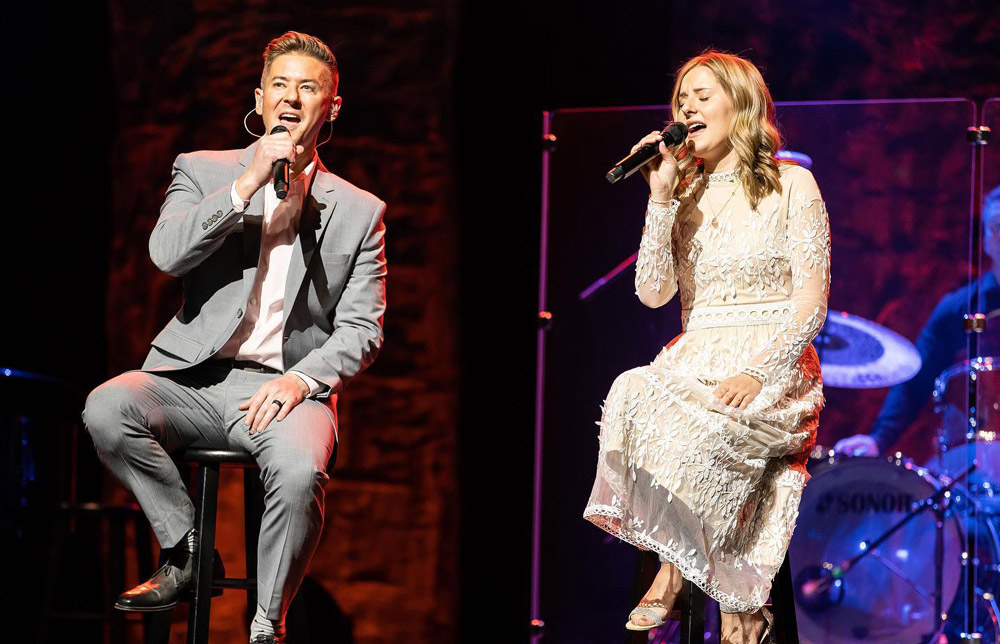 Bio of Mat and Savanna Shaw

Mat and Savanna Shaw are a daddy-daughter duo from Utah that rose to prominence during the COVID-19 quarantine. Savanna, eager to keep in touch with her music friends, started a music social media account. Normally a shy and private teenager, she was nervous to sing her first song by herself, so she asked her dad to join her in singing “The Prayer.”

After that video went viral, Mat and Savanna continued releasing duets on social media and streaming platforms, with singles charting in both the US and UK. They quickly garnered a worldwide following resulting in over a half million YouTube subscribers. In October of 2020, their first album “Picture This” debuted at #1 on the iTunes Pop Chart. They have since taken the #1 spot on multiple Billboard music charts. Kelly Clarkson called them “incredibly gifted” and Good Morning America said, “this father-daughter duo’s music is bringing hope.”

Savanna played the harp for 6 years before deciding to focus on her voice. She has always loved singing, humming tunes nonstop around the house–though her shyness kept even some of her closest friends unaware of her talents until her videos went viral. Mat also grew up singing. He sang in High School and College but set aside his performing aspirations to start his real estate career and his family. Both are so grateful that through each other, they have found their voices.

Mat and Savanna’s uplifting song choices and harmonies have inspired people the world over. They have a passion for using music for good – often supporting charities, good causes, and providing inspiration with their performances. Their goal is to share hope and spread joy through music.

Be sure to check out our other cruise with GENTRI, setting sail to the Eastern Mediterranean and Holy Land in the Spring of 2023!