Cruise for a good cause!  We invite you to set sail with the dynamic tenors of GENTRI in the Spring of 2023 for a once-in-a-lifetime Eastern Mediterranean & Holy Land Cruise. This cruise will not only be a dream vacation but will help those diagnosed with cancer through the Swing4Cancer organization.

This popular 2-week cruise starts in Rome with an optional 2-night pre-cruise package and will visit the Island of Cyprus and spend 3 days in Israel visiting Jerusalem & the Galilee.  The cruise then heads north to see Ephesus & Athens highlighting biblical sites of the Apostle Paul ending with a final stop in Naples, Italy.

While onboard not only will you be entertained by GENTRI, The Gentlemen Trio, but you will have several included onboard lectures from religious teachers to help you make the most of the places you’ll visit on this spiritual journey through the lands of the Bible.

Not ready to book just yet?

If you aren’t quite ready to book this cruise, but would like to request more information, please submit your contact info below and we will be in touch! 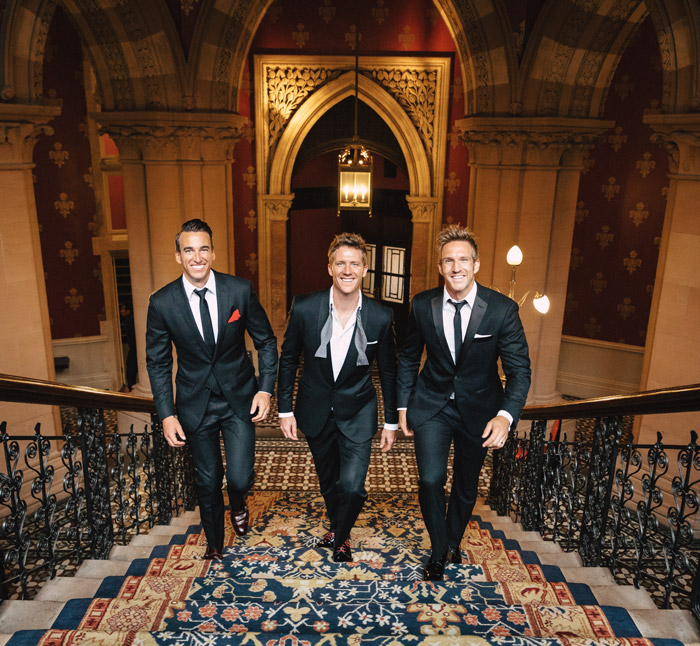 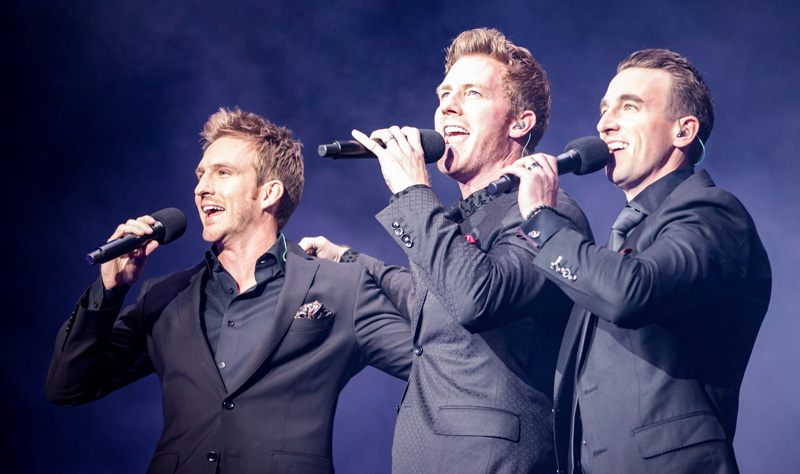 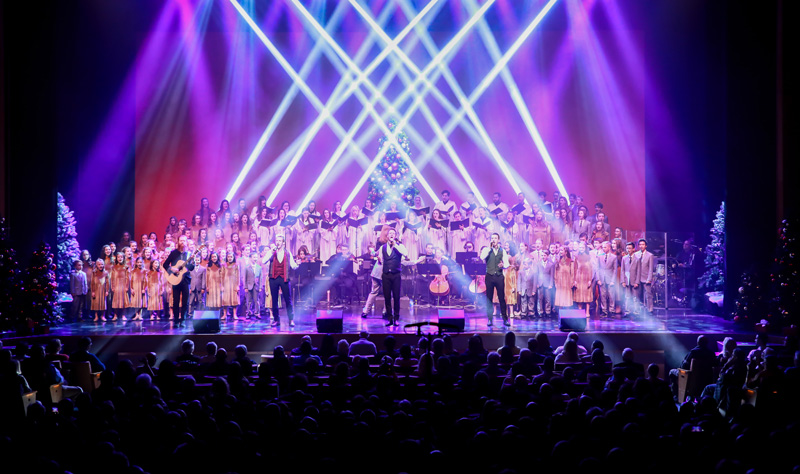 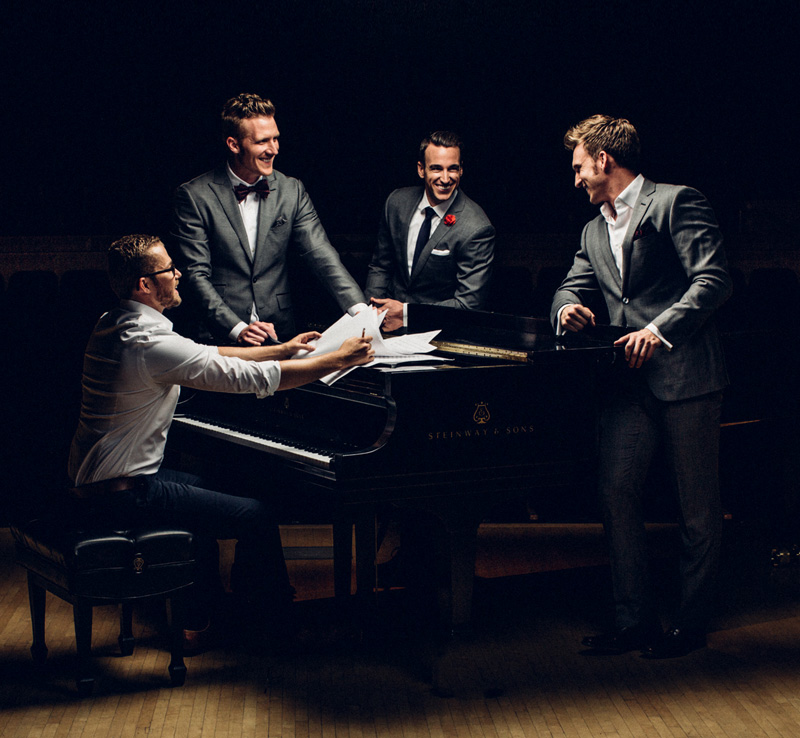 About GENTRI, The Gentlemen Trio

GENTRI, which is short for “The Gentlemen Trio” was established in June 2014 and is comprised of three dynamic tenors: Brad Robins, Casey Elliott, and Bradley Quinn Lever. The fourth member of the group is the award winning composer, arranger, and producer Stephen Nelson.

To date, GENTRI has released four EP’s and three full length albums, the most recent being a Christmas album, “Season of Light“. GENTRI’s third Christmas album. Almost all of GENTRI’s albums have reached #1 on various Billboard charts. The Gents are also known for their award-winning music videos, which have been featured on news outlets around the world including ABC World News, NBC Nightly News and Inside Edition. Their music videos have amassed over 200 million views on YouTube and Facebook.

GENTRI has performed all over the United States and across the globe. They have shared the stage with world-renowned talent, including Tony Award-winning powerhouse Kristin Chenoweth, international tenor sensation Alfie Boe, Tony Award-winning vocalist Idina Menzel, and legendary rock bands Journey, Blondie and One Republic.