2016 brought more bad news.  My sister was diagnosed with cancer for the second time.  The second time was not a charm.  She fought a hard fight but passed away on Halloween 2017.

Less than a month after my sister passed, Bryan’s brother was diagnosed with cancer.  It was also his second time with the big C.

He also fought a hard fight but lost.  In May of 2018, he went to join others in the Heavens above.
This was getting a little much.  HARD TO MOVE ON.

We must start NOW Gallery

We must start NOW 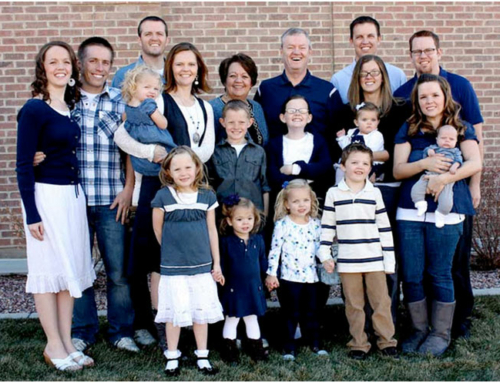 When life hits you in the face Gallery

When life hits you in the face 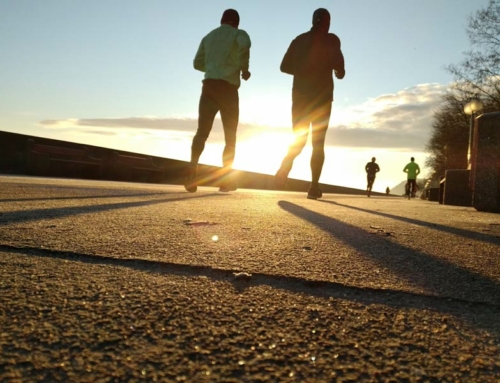 Let’s Start At The Beginning Gallery

Let’s Start At The Beginning